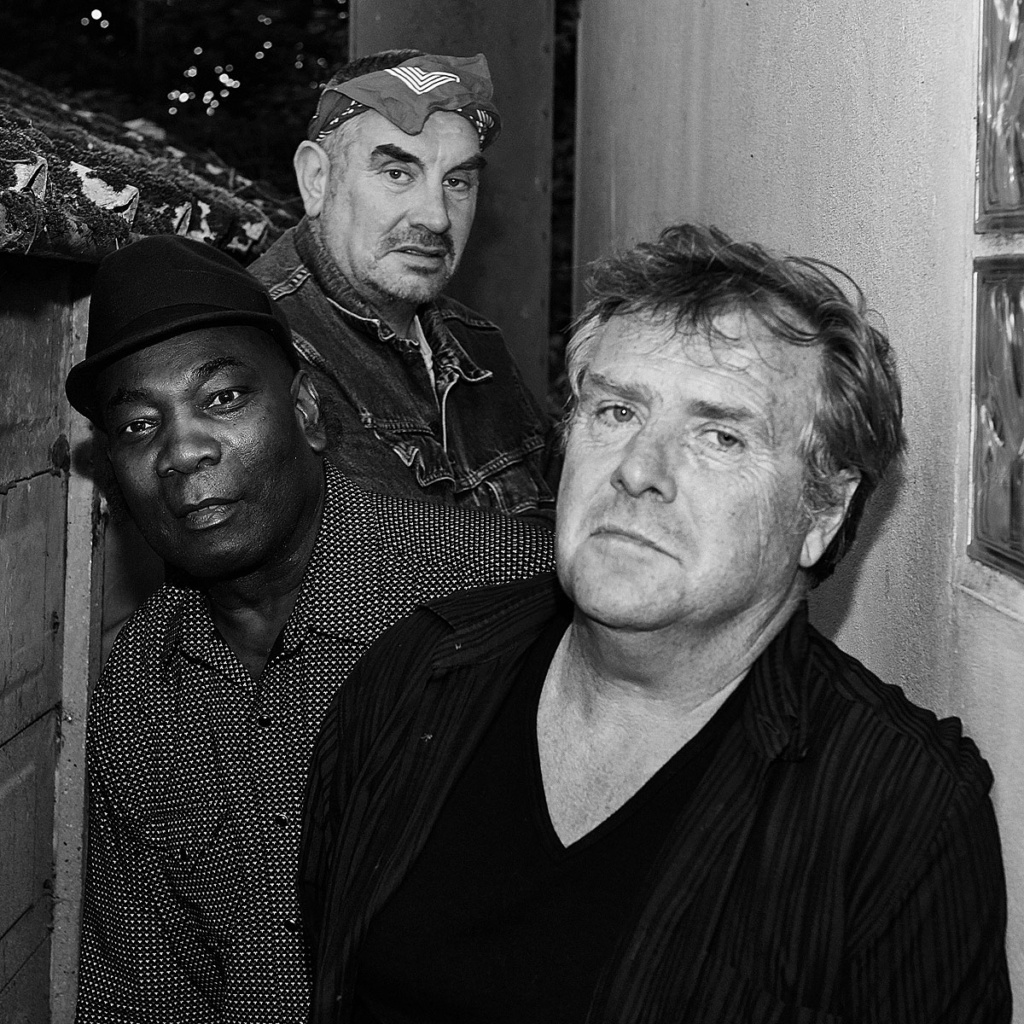 The Pop Group formed in Bristol in 1977 out of a sense of disenchantment with the increasing conservatism of punk. Drawing on an eclectic range of influences, from free jazz, conscious funk, heavyweight dub to avant-garde experimentalism, they were at the forefront of a musical period marked out by its groundbreaking innovation, alongside contemporaries like Public Image Limited, This Heat and Throbbing Gristle.

Producing epiphanic, irrepressible anthems, including She Is Beyond Good And Evil and We Are All Prostitutes, both in 1979, as well as masterful, seminal albums including Y in 1979 and For How Much Longer Do We Tolerate Mass Murder? in 1980, The Pop Group ignited the revolutionary aesthetic potential of post-punk.

Their return represents post-punk provocation for a contemporary era. Since reforming for a specially curated ATP festival in 2010 – at the behest of Simpsons creator Matt Groening – the band have been industrious in their reactivation, releasing reissues and compilations of new archival material including the albums We Are Time, Cabinet of Curiosities, For How Much Longer Do We Tolerate Mass Murder, The Boys Whose Head Exploded, Alien Blood, and Y Live.

With the refined pop radicalism of the 2015 album Citizen Zombie – which was their first new album in 35 years, produced by Paul Epworth – and 2016’s audacious left-turn Honeymoon On Mars – produced by Dennis Bovell and Hank Shocklee (The Bomb Squad) – the group have emphatically renewed their relevance, proving as incendiary as ever.

The Pop Group‘s resurgence has continued apace with worldwide tours as well as the definitive 40th anniversary reissue of Y in 2019 and the acclaimed release of Y in Dub in 2021, a dub reconstruction of their debut album made alongside longstanding collaborator Dennis Bovell.

The contemporary incarnation of The Pop Group is an endlessly open and mutative prospect, shaped by a legacy in which their earlier work is not only ensured but enhanced, brought into sharp relief and given new life.