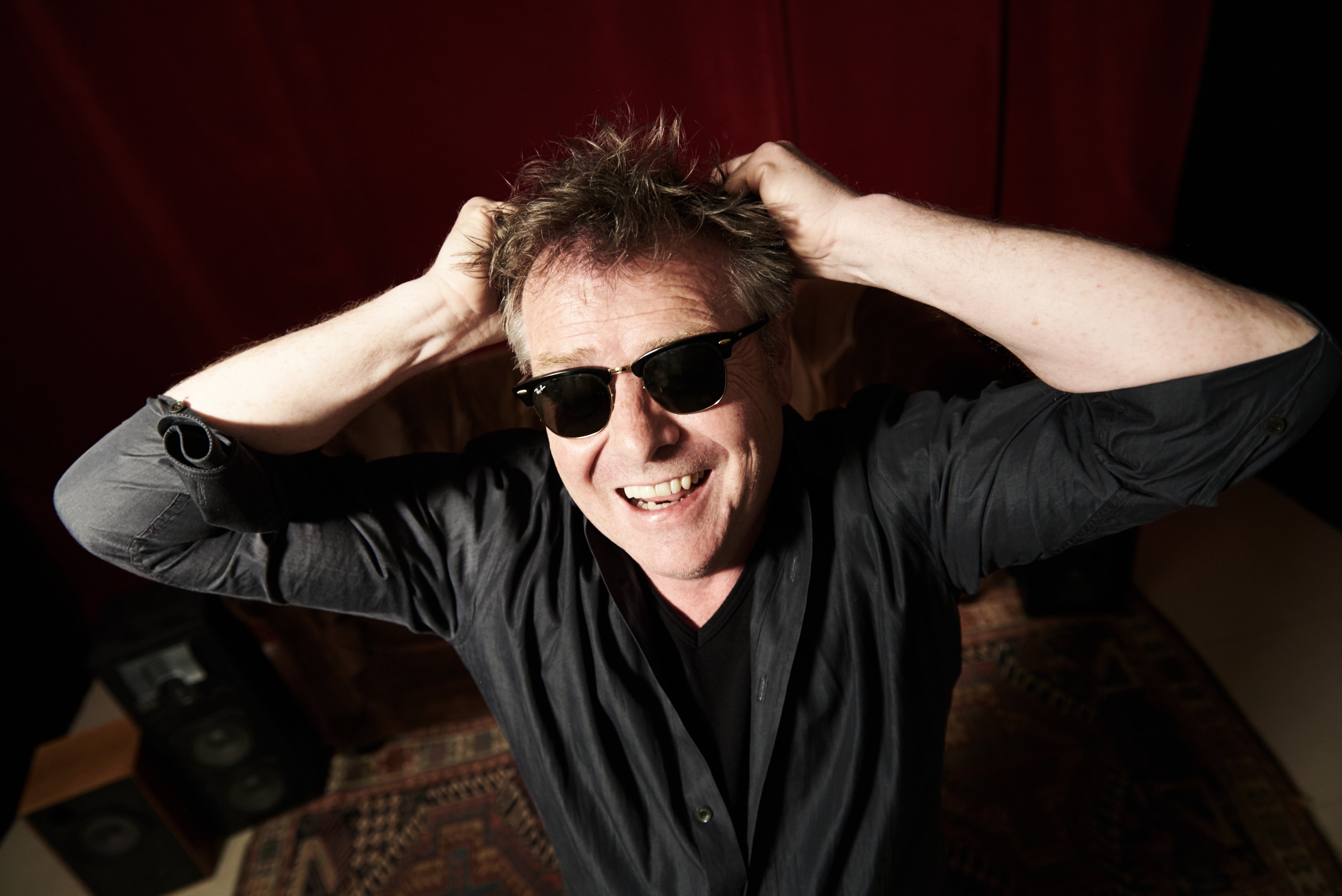 An industrious collaborator and a prolific solo artist in his own right, Sager has been an unremittingly restless and versatile force in the post-punk era and beyond, throughout a dynamic career of confounding originality.

As a vital presence, both in The Pop Group’s original incarnation and in their subsequent reformation, Sager remains a principal foundation in one of post-punk’s most relentlessly evolutionary and antagonistic groups. His uninhibited approach to instrumentation as a lifelong pianist, guitarist, saxophonist and clarinettist as well as his astute use of electronics in recent material continues to inspirit the bands momentous radicalism.

Amidst this iconic role Sager has also enjoyed a vibrant creative cycle with Rip Rig & Panic alongside the likes of Neneh Cherry and Andrea Oliver. Releasing three acclaimed cult albums, a revered run of singles and indebted to the freeform and wildly discordant jazz of some of Sager’s acknowledged inspirations (Ornette Coleman and Rahsaan Roland Kirk amongst them) the collective persistently upended expectation throughout their four year existence.  In 1985 the collective changed their name to Float Up CP releasing one final album and single before amicably disbanding.

Soon after, Sager initiated Head, changing his work once again and pursuing a disorderly, anthemic form of folksong under the influence of The Pogues, Captain Beefheart and the traditional ballads of Sager’s base for many years, Bristol.

In a solo capacity, as CC Sager, Pregnant and as Gareth Sager respectively, Sager’s work has been championed and comprehensively collated by Glasgow institution and John Peel favourite Creeping Bent. He has also been engaged in manifold collaborations with Scottish punk poet and ‘tragedian’ Jock Scot, including regular live performances at Edinburgh’s Fringe Festival, as well as a record, Caledonian Blues, released by Geoff Barrow’s Invada Records. Alongside his work with Scot, Sager has embarked on a stint playing live and on record with Davey Henderson’s The Nectarine No 9.

In 2017 Sager sustained his form for reinvention with 88 Tuned Dreams, a self-produced album of melodic classical improvisations recorded in one miraculous session at arguably the world’s most distinguished recording space; Studio One, Abbey Road. Possessing an introspective quality and invested with his own intuitive spirit, these fourteen piano works constitute a stunning assemblage of low-lit invocations from one of post-punk’s most unpredictable and exploratory pioneers.

A year later in 2018 Sager announced Juicy Rivers a new album by his latest project Gareth Sager & The Hungry Ghosts. Representing ten tracks of avant-punk funk sound and fury, the record saw Sager link up with serial collaborator Ian Holford (drums – The Nectarine No 9 / The Sexual Objects) and Dan Connelly (bass) with additional mixes by J.Seal and Port Sulphur as well as other vocal collaborations with the legendary Jock Scot and Davy Henderson of The Sexual Objects / Fire Engines.

Gareth Sager has since followed the culmination of the ‘Creeping Bent Triptych’ with the 2020 album How Can I Help You, When You Don’t Want To Help Yourself? ‎– another appearance on the Scottish label – and the 2022 outing Ghost Ship Trance Lamentations, a collection of piano-driven miniatures, this time made under the guise of the Gareth Sager Quartet, again recorded in Studio One Abbey Road, and featuring bassist Debs Spanton, cellist Lisa Watchorn, and frequent collaborator Dave Wright on saxophone.

From solo piano works to a fierce album of action pop to lush ensemble compositions, the range of these recent records exemplifies the urgency, experimentation and transformation that has defined Sager’s myriad projects and collaborations over the last forty years.