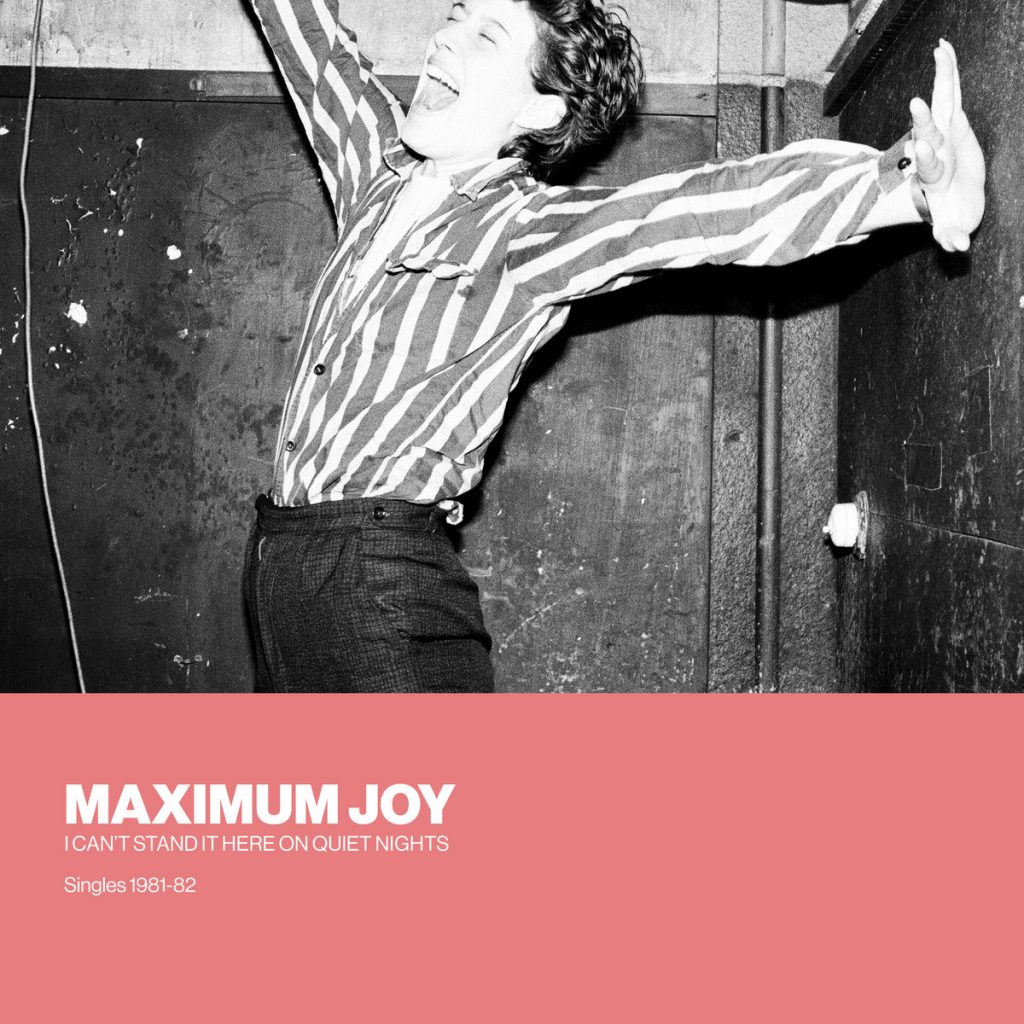 The Pop Group’s current bassist Dan Catsis & erstwhile guitarist John Waddington were members of Maximum Joy and a collection of the group’s singles, produced between 1981 & 1982, has been collated by Blackest Ever Black / Idle Hands co-venture Silent Street. Recently hailed by Pitchfork as the ‘Best New Reissue’. Here’s some choice praise for Dan & John’s contributions:

‘Bassist Dan Catsis, formerly of the Pop Group, is alternately nimble and brute in his attack: On “Silent Street (Silent Dub),” he traces a taut pattern so neatly you might not even notice that the song is in 9/4 time; on “White and Green Place (Extraterrestrial Mix),” he digs in hard, thumbing a riff that suggests kinship with Liquid Liquid’s “Cavern” bassline before sliding fat, greasy fifths down the neck of his instrument.’

‘As for guitarist John Waddington, another Pop Group alumnus, he sides mainly with that gaping negative space, his presence felt mainly in glancing funk chords that fall across the music like the glow of a stained-glass window.’