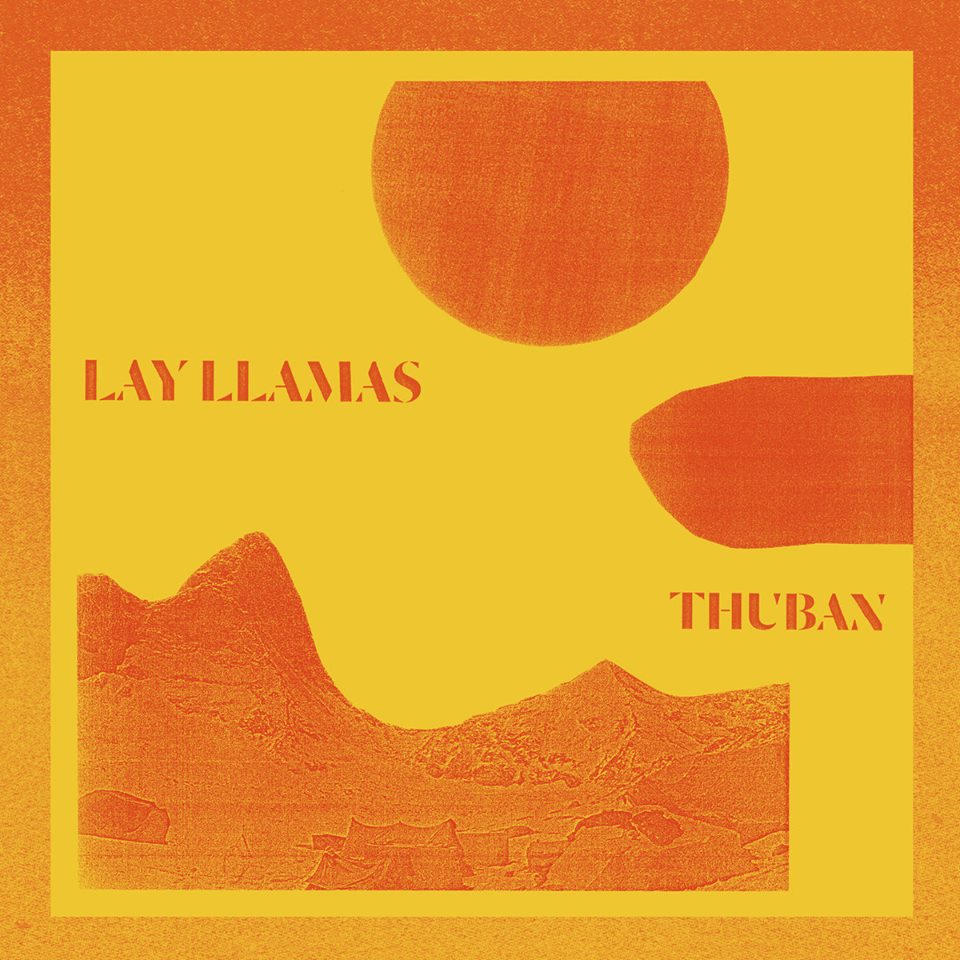 Praise for ‘Fight Fire With Fire’:

“‘Fight Fire With Fire’ takes the album is somewhat of a different direction with a spoken word from the Pop Group’s Mark Stewart. This dystopian track develops science fiction-style narrative making political points about a world where human of genetic variance are pitched again each other. It is intense and sinister… you really need to listen to it to understand the full drama here.” Psych Insight Music